I love being in the garden and finding a flower that really gets my attention. Sometimes I keep it in its purest form, but other times I explore creative techniques to see what else I might create. Such was the case with this beautiful iris. 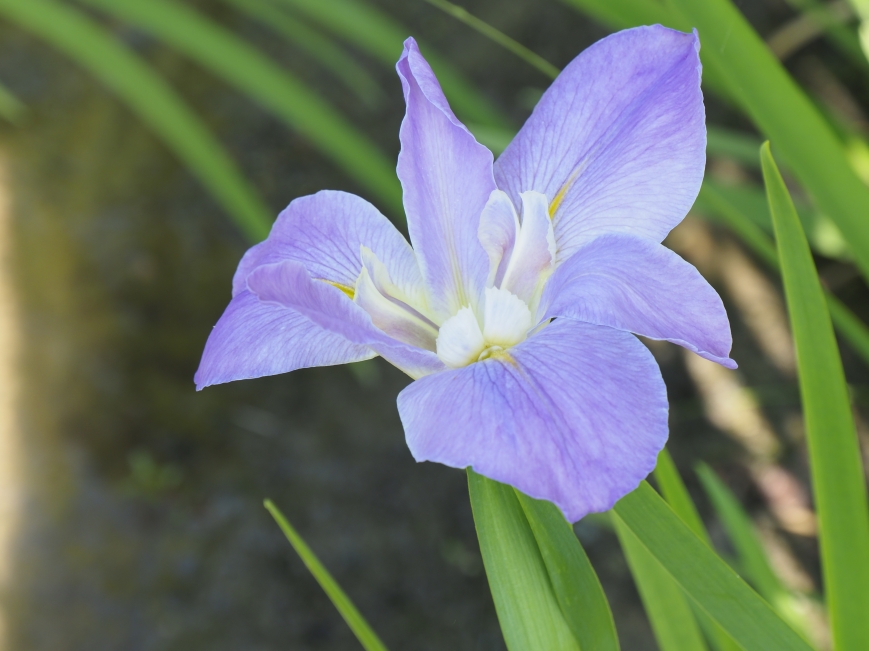 I have had an idea in my mind for awhile about using polka dots as a background. I found a good YouTube for creating your own polka dot patterns.  It is quite involved so I will give you the link if you want to try it rather than repeating all the steps.

For greeting cards, they are fantastic but with images a little trickier to get a good match.  Having Fun!

I have been designing some 2017 calendars and took this one a step further to adapt to a greeting card. The image with its “frame” made in my previous blog entry are on the front of the card. Then I took the quote and moved it to the back of the card. Gives you two reasons to put these together!

I wanted to create a unique calendar layout for 2017. I wanted to soften the photograph’s edges and give the quote its own way to stand out. By experimenting I came up with this fun technique and used it on my first 2017 calendar.  Be patient and take it slow… it will become easier with time!

Open image and drag onto background (smaller than the background)

To soften the photo’s edges, select the transparent background on the photo layer with the Magic Wand

Ctrl/Cmd Shift I to invert the selection

Now select the “frame” with the rectangular marquee (M) tool and press Ctrl/Cmd J to put the “frame” on its own layer. (this makes it much easier to make changes later)

Go back to the photo layer and select the soft frame again and Ctrl/Cmd X to Cut it out of that layer.

At this point I use the Text (T) tool to put a quote, poem or other words inside the soft frame which can be easily changed with the Transform tool (Ctrl/Cmd T)

My newest set of greeting card templates includes 40 print-ready files (3 samples are shown above). Just add your photo in the grey area with Photoshop. It’s so easy and lots of fun! This set includes some previous layouts and many brand new ones for various occasions and everyday use.

Each file can be customized with your choice of wording, fonts and colors.

Complete instructions and the print templates are also included. A 5 x 7 card prints on a 10 x 7 card with a scored mark for folding. I get all my paper from Red River Paper and highly recommend them. Matching envelopes are also available from them. The majority of designs are for 5 x 7 cards, but also include some for notecards 4.25 x 5.5 and panorama cards 8 x 9.

You can order this set on my Products page:  https://susanbaileyphoto.com/products/

Thank you for your business…  you are special!

Beautiful day at the Water Gardens with the Capital City Camera Club followed by a delicious lunch! 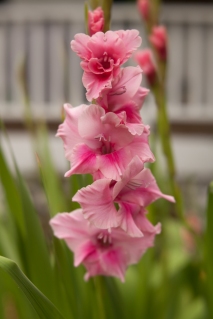 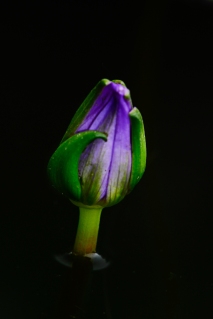 Thank you for following my blog. I love hearing that different posts have given you ideas and inspiration.

I had an ecommerce site for my ebooks and other products, a separate website and this blog. WordPress offers so much versatility that I have now combined everything on this blog site.

So, you will still get notifications of all blog entries but by going to http://www.susanbaileyphoto.com, you will initially see a small gallery of my images… plus a tab for the Blog and other features.

Very happy to have it all under one roof!!  (or web address as in this case)